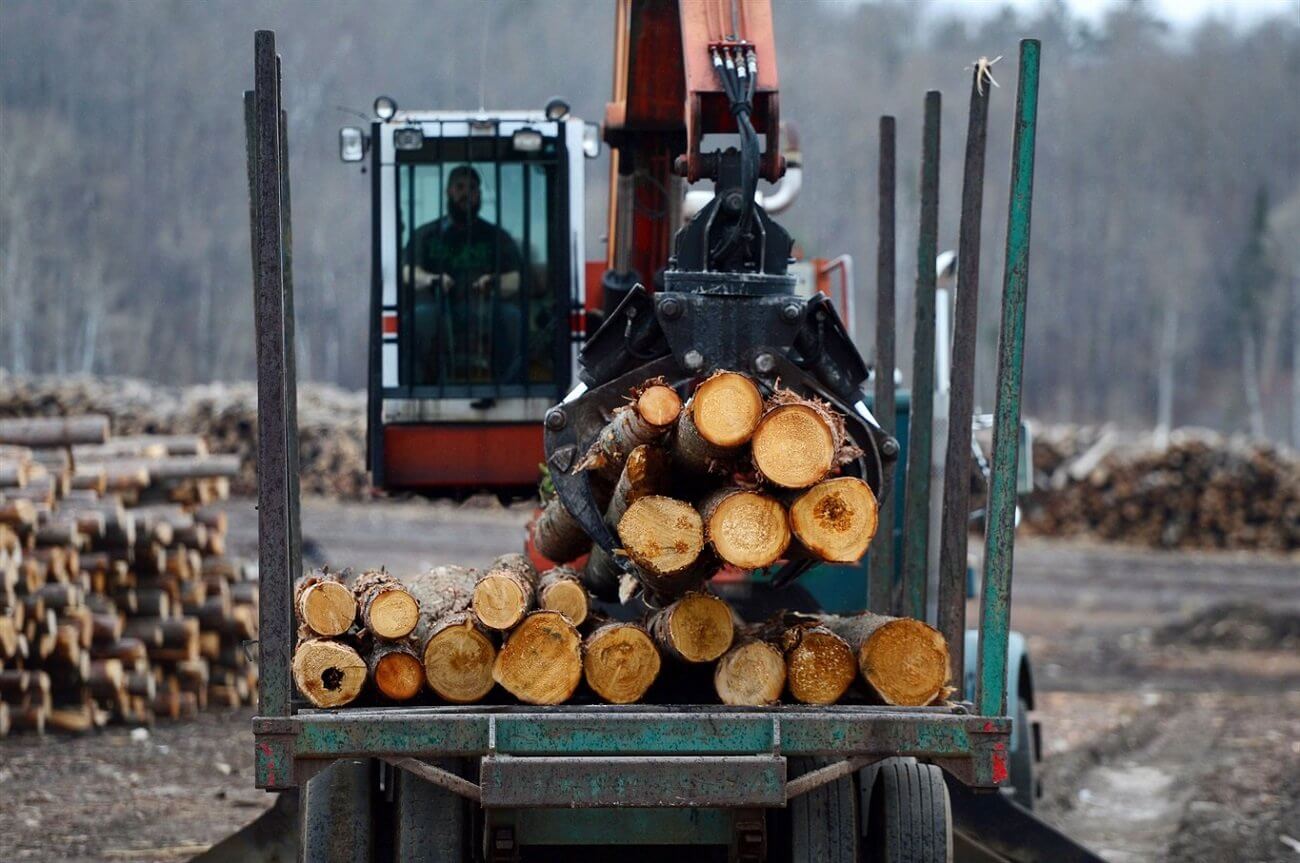 by ROSS MAROWITS, THE CANADIAN PRESS

MONTREAL – A shortage of truck drivers is hampering the country’s forest sector as shipments have been delayed and at least one producer was forced to slow production because of a lack of wood chips.

Weyerhaeuser Co. chief executive Doyle Simons said Friday that availability of transportation services has been a challenge, especially in the past quarter.

“We, like other companies, are, in fact, seeing that type of tightness,” he said during a conference call about the company’s results.

Simons said the company faced truck and rail disruptions, mainly in December, and took a US$10 million to US$15 million hit in the fourth quarter.

“So as we move into 2018, we think that will continue to be a headwind in terms of availability but more so increasing rates both on the truck and rail side,” he told analysts.

Nordbord Inc. CEO Peter Wijnbergen said during its conference call that transportation availability was a challenge during Christmas and early 2018.

Paul Quinn of RBC Capital Markets said transportation issues is something all forestry producers are talking about.

“People have been talking about labour issues for awhile, it’s just getting more acute now,” he said from Vancouver.

He said companies have been able to offset the pressure with higher selling prices.

Shortages are a national challenge in many sectors, said Stephen Laskowski, president of the Canadian Trucking Alliance.

“What you’re starting to see is a capacity problem in our industry due to a truck driver shortage,” he said in an interview.

Laskowski said the trucking industry is struggling to convince young people to take up the profession in sufficient numbers to replace the 10,000 truckers who retire every year.

About 26 per cent of all truck drivers are over 55 years old, a larger percentage than other sectors, he said. The average age is expected to be around 50 years old by 2024.

Resolute Forest Products Inc., the world’s largest newsprint producer, said the shortage of truck drivers has impeded its ability to ship lumber from its sawmills to its paper plants.

Recently-retired CEO Richard Garneau said the Montreal-based company slowed production in December after a shortage of truck drivers and harsh winter conditions resulted in a lack of wood chips at its Quebec pulp and paper mills.

“Certainly there was a shortage, but we’re not the only one that is facing this reality,” he said during a Thursday conference call.

The company, which also makes pulp, specialty papers and lumber, said it is trying to adjust by using larger trailers to haul the chips to paper mills and shipping more volume by rail.

Bob Matters, wood council chairman for the United Steelworkers union in British Columbia, said the shortage of drivers across the country comes down to demographics.

“That said I am not aware the shortage has actually impacted bottom lines (of forest companies),” he wrote in an email.

Trucking margins are so slim that many companies are unable to reward their labour force sufficiently to entice younger workers, Laskowski said.

The shortage is simply a question of supply and demand that can be addressed by better working conditions and compensation, he added.

“Those that maintain the approach of the past will no doubt encounter issues.”

Pay up: Companies confronting the driver shortage one dime at a time