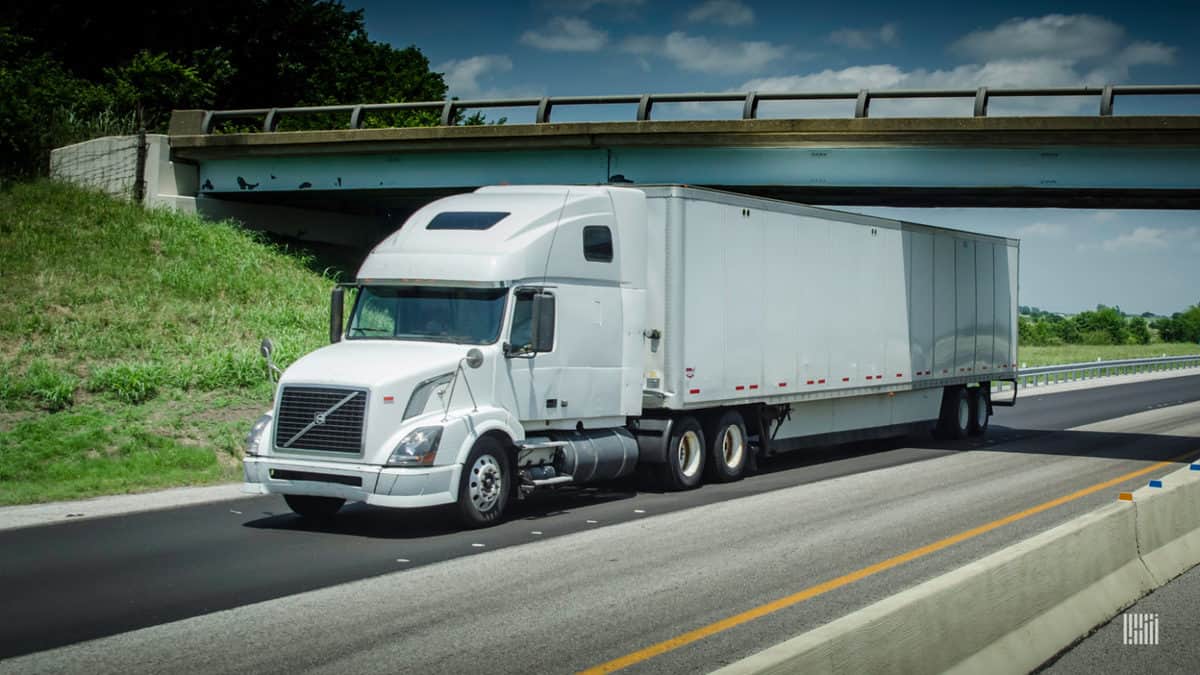 After 48 years in business, Frank Ghiglione, 82, the primary owner of Rodgers Trucking, has decided to close shop and retire, citing the main reason behind his decision is “the ever-increasing cost of doing business in California.”

Roughly 130 unionized drivers for Rodgers Trucking Company of San Leandro, California, will be looking for new jobs after the company announced it will cease operations after 48 years in late April.

Rodgers Trucking, which hauls dry freight, including wine and spirits, beverages, and food ingredients, filed a Worker Adjustment and Retraining Notification (WARN) Act notice with the state in late January. The notice stated the carrier, founded in 1972, will shutter operations by April 30.

Alan Osofsky, safety and compliance manager of Rodgers Trucking, told FreightWaves on Thursday that the high cost of doing business in California, as well as the financial challenges of being a union carrier vying for loads against low-cost nonunion companies, was difficult.

“Smaller freight companies are having to contend with higher costs of new regulations and potential increases in insurance costs for this year,” Osofsky told FreightWaves. “We are doing everything to assist them in finding new jobs.”

According to the carrier’s WARN Act notice, Frank Ghiglione, owner of Rodgers Trucking, stated that one of its major customers, Southern Glazers Wine and Spirits (SGWS), will now provide most of its own transportation services. He said that Rodgers drivers “will have the opportunity to submit applications” to work for SGWS.

Around 30 drivers plan to retire once the company shuts down, Osofsky said.

This is the second carrier this weekto announce plans to shutter operations after Tennessee-based Howard Baer Inc. ceased operations after 69 years. In both cases, the trucking company owners decided to shut down and retire.

Cost of lumber skyrockets during pandemic

Champion Shavings is Here for You!